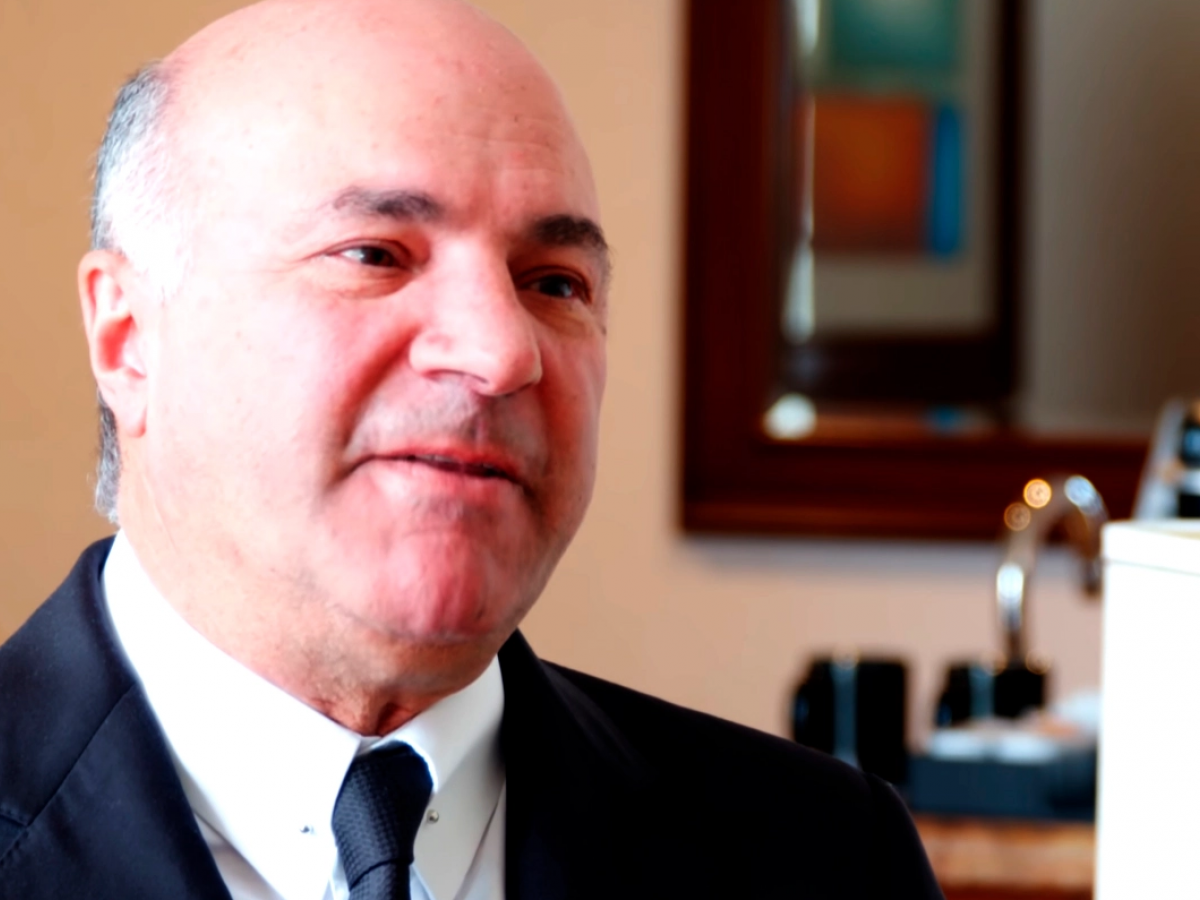 "Shark Tank" star Kevin O’Leary has predicted that Bitcoin will become the world’s reserve currency in a recent tweet.

In early 2019, O’Leary harshly criticized the largest cryptocurrency as “garbage,” but his stance has completely changed since then.

Now, the Canadian entrepreneur claims that Bitcoin could potentially “save the world.”

As reported by U.Today, O'Leary revealed that he had allocated 20% of his portfolio to "cryptocurrencies and blockchains."

The “Shark Tank” star hopes that Bitcoin mining will become more sustainable in the future. He expects hydroelectricity and nuclear energy to become the main power sources for mining.

Earlier this week, O'Leary told his audience that Bitcoin mining was going to save the world. He recently told fortune that he would spend the following 10 years working in the sector.

As reported by U.Today, he was highly critical of Bitcoin mining operations that were set up in China in the past. However, the country imposed a blanket ban on mining last year. Miners, however, continue to heavily rely on coal power, thwarting persistent efforts to “greenify” Bitcoin.

O'Leary has also been a big advocate for regulating cryptocurrencies since he believes that this is crucial for legitimizing the industry.