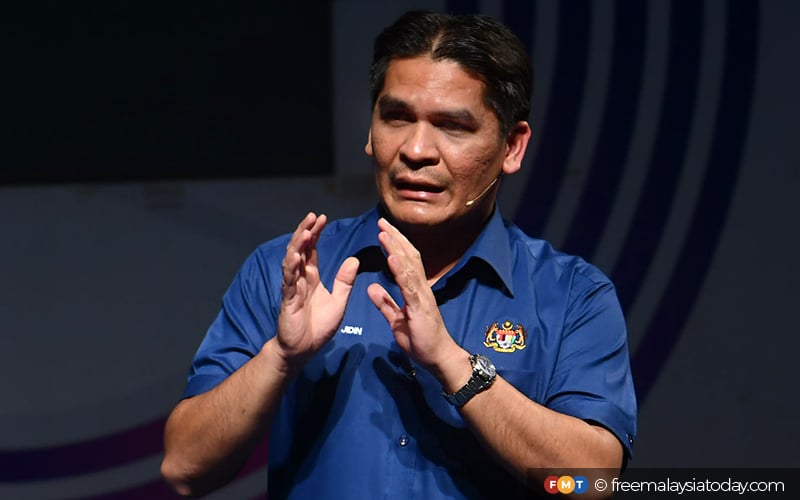 Meanwhile, secondary schools will be opened in two groups on April 4 and 5, according to the weekends in the respective states.

In a press conference today, Radzi said the decision to reopen secondary schools a month later was because the 2020 cohort of Form 5 students will be sitting for their Sijil Pelajaran Malaysia exams in March.

Secondary schools will reopen after the midterm holidays and the SPM examination which ends in late March.

Meanwhile, all international schools and tuition centres will be allowed to resume operations from March 8.