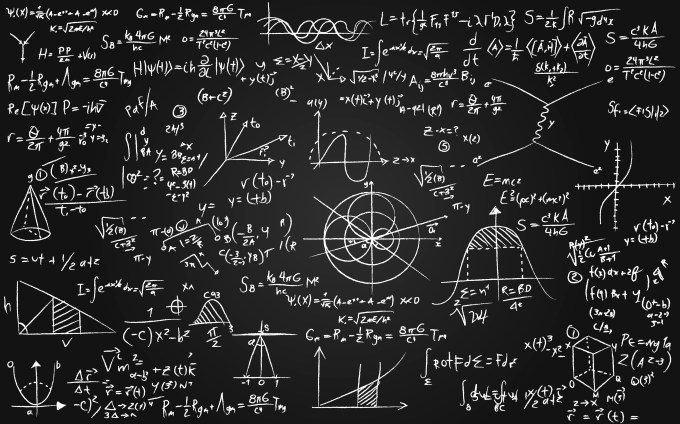 As a startup founder, you really need to understand how venture capital works – TechCrunch

Before you raise money as a cash-strapped fledgling startup, it can feel like every problem you are experiencing would go away if you just had some money in the bank. At TechCrunch, it often seems as if every other startup story is about yet another fun company raising satchels full of venture capital.

Millions — billions — of dollars are flowing toward upstart tech companies of all stripes, and as the de-facto news hub for the startup ecosystem, we are as guilty as anyone of being a little bit on the “cult of capital” side of things. One truth is that successfully raising capital from a VC firm is a huge milestone in the life of a startup. Another truth is that VC isn’t right for all companies. In fact, there are significant downsides to raising money from VCs. In this piece, I’m taking a look at both sides of the coin.

I have two day jobs. One is as a pitch coach for startups, and the other is as a reporter here at TechCrunch, which includes writing our fantastically popular Pitch Deck Teardown series. Before these two day jobs, I was the director of Portfolio at hardware-focused VC fund Bolt. As you might expect, that means I talk to a lot of early-stage companies, and I’ve seen more pitch decks than any human should.

A lot of the pitch decks I see, however, make me wonder if the founders have really thought through what they are doing. Yes, it’s sexy to have a boatload of cash, but the money comes with a catch, and once you’re on the VC-fueled treadmill, you can’t easily step back off. The corollary of that is that I suspect a lot of founders don’t really know how venture capital works. That’s a problem for a number of reasons. As a startup founder, you’d never dream of selling a product to a customer you don’t truly understand. Not understanding why your VC partner might be interested to invest in you is dangerous.

So let’s take a look at how it all hangs together!

These fund managers, when they invest in venture capital funds, are known as limited partners, or LPs. They sit atop giant piles of cash from — for example — pension funds, university endowments or the deep coffers of a corporation. Their job is to ensure that the giant pile of cash grows. At the lowest end, it needs to grow in line with inflation — if it doesn’t, inflation means that the buying power of that capital pool is shrinking. That means a few things: The organization that owns the cash is losing money, and the fund manager is probably going to get sacked.

So, the lowest end of the range is “increase the size of the pile by 9% per year” to keep up with the current inflation rate in the U.S. Typically, fund managers beat inflation by investing in relatively lower-risk asset classes, a strategy that works better in lower-inflation environments. Some of this low-risk investing may go to banks, some of it will go to bonds, while a portion will go into index and tracker funds that keep pace with the stock market. A relatively small slice of the pie will be earmarked for “high-risk investments.” These are investments that the fund can “afford” to lose, but the hope is that the high-risk/high-reward approach means that this slice doubles, triples or beyond.